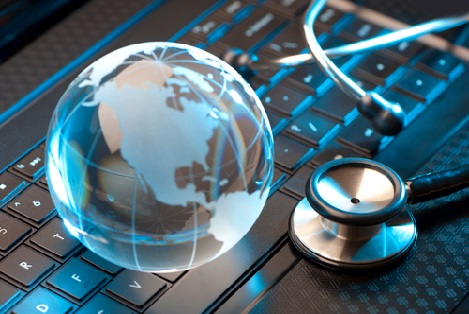 This year as in years past, the months of November through early March are characterized predominantly by one virus: Influenza.  It is not merely a 3-4 month endeavor, however.  “The flu” occupies the minds and work of clinicians and scientists across the globe nearly year round.  From analyzing the global trends of different strands, to developing a vaccine, to deploying and administering it, the medical world revolves around this one notorious pathogen.

This year we are witnessing a particularly virulent strain.  The CDC reports that this year influenza infections are uniformly spread across the U.S., representing among the most widespread years in recent history (https://www.cdc.gov/media/releases/2018/t0112-widespread-flu-activity.html).  The major journals report severe and pathological consequences of influenza infection, including a report in the New England Journal of Medicine noting a significant increase in the risk of heart disease post-influenza infection (http://www.nejm.org/doi/full/10.1056/NEJMoa1702090).  Health care institutions and professionals are overwhelmed and lack sufficient resources to deal with this huge uptick in illness.

Intuitively, telemedicine would be an ideal means of unloading the medical system in these times.  Influenza infections have a textbook presentation history which the astute clinician can elicit quickly over the phone.  The overwhelming majority of influenza cases are mild and do not require hospitalization.  Treatment with Tamiflu (oseltamavir) is basically the only anti-viral with any efficacy and can be easily prescribed.

Most telemedicine companies are reporting extremely high numbers of influenza calls over the last two months.  American Well noted an increase of 300% of influenza calls in January, and Teladoc similarly notes approximately 20% of their encounters are due to the virus.  At MySpecialistMD we have similarly seen a huge uptick in influenza calls.  I remember distinctly one morning a few weeks ago where we had 5 patients call at the exact same time from the same location to report symptoms of “the flu.”  My impression is that the true number of both clinical and telemedicine encounters due to influenza is higher than reported, as it can be the inciting factor for other medical issues such as COPD exacerbations, upper respiratory infections and pneumonias.

Among the major issues facing healthcare today is the lack of stratification.  Costs skyrocket when higher levels of care are unnecessarily used.  Telemedicine’s goal is to address this particular concern.  Patients with mild infections are well served with a telemedicine consultation, those with more severe illnesses can be evaluated in an outpatient or walk in clinic, and the most severe cases in hospitals and emergency rooms.

The influenza season, therefore, perfectly demonstrates the utility and role of telemedicine!